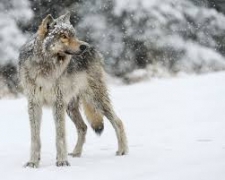 Six more sleeps until our encounter with the wolves of Northern Lights Wildlife Center in Golden, BC! Stay tuned for updates and photos of our adventure by liking us on Facebook or following us on Twitter @3pnaturals. It might be snowing where we're going......!

"Northern Lights Wildlife Wolf Center promotes wolf and bear conservation throughout the natural environment. We value the role these carnivores play in nature. We strive to provide a one-of-a-kind, quality experience to the public as we support conservation through education."

Learn more about Northern Lights by visiting their website at: www.northernlightswildlife.com 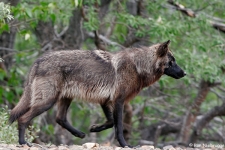 We are going on an adventure to explore the wilds of BC and meet the true ancestors of our canine family members. Northern Lights Wildlife Wolf Center is located in Golden, BC. We will be taking a road trip to meet and learn about these amazing animals. Not only will we be touring the center but we will be hiking with some of the center's wolf ambassadors and enjoying the beauty of Northern BC. Stay up to date via Twitter (@3pnaturals), Facebook, and here on our blog! 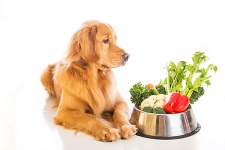 Sadly, it has become commonplace for vets in North America to see chronic disease in their clinics. They are reporting higher incidents of serious illnesses in young animals that were once seen only in older animals, more chronic diseases such as cancer and auto-immune diseases, allergies, immune-mediated skin disorders, and behavioral problems including aggression, anxiety, and depression. 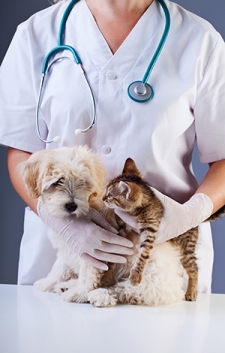 Today’s vets are more commonly coming to the conclusion that companion animals are suffering from an epidemic of poor health, in particular, chronic disease. Animals are becoming ill and even dying well before their time. They are also considering that though modern medicine has proven itself to be important in the treatment of acute disease, it is not as effective for chronic disease. Vets say that poor diet and ineffective treatment of chronic disease are major issues for our modern pets. Conventional methods of treating chronic illness only relieve symptoms without actually relieving the disease and poor diet does not allow the body to perform to its full potential, allowing it to succumb to illness. Because of the invasive nature of any surgery, and the side effects associated with pharmaceuticals, pet owners are increasingly turning to alternative treatments for themselves and their pets.

Veterinarians throughout North America have incorporated alternative therapies into their practice because of their dissatisfaction with the results of conventional medicines, mainly surgery, and drug therapies. These methods result in suppressed symptoms and diseases that still allow for the possibility of severe illness or death. By silencing the symptoms, the disease goes unnoticed until it is too late. Veterinarians have felt the need to expand their practice and go beyond their school training to find solutions to achieving true health in pets. 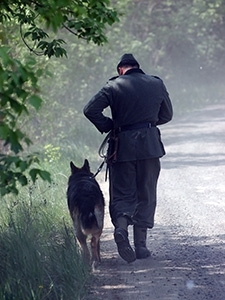